During the 2016 strategic planning process leaders of Community Action Partnership of Ramsey & Washington Counties (CAPRW) found themselves thinking critically about how the agency communicates with the public about its important work to support low-income people, as well as, the very nature of poverty and its root causes that make it such a difficult problem to “solve”. Two initiatives born of this process were: 1)the creation of a new brand identity for the agency that adds a position statement and messaging platform 2)a commitment to strengthen CAPRW as a prominent thought leader that can influence public opinion and policy development.

is intended to pique the interest of prospective donors that will consider directing their philanthropy to CAPRW as a way of investing in social change. Philanthropic dollars will diversify the agency’s funding streams, ensuring that CAPRW can continue to support and empower low-income people regardless of shifts in federal and state government budgets. 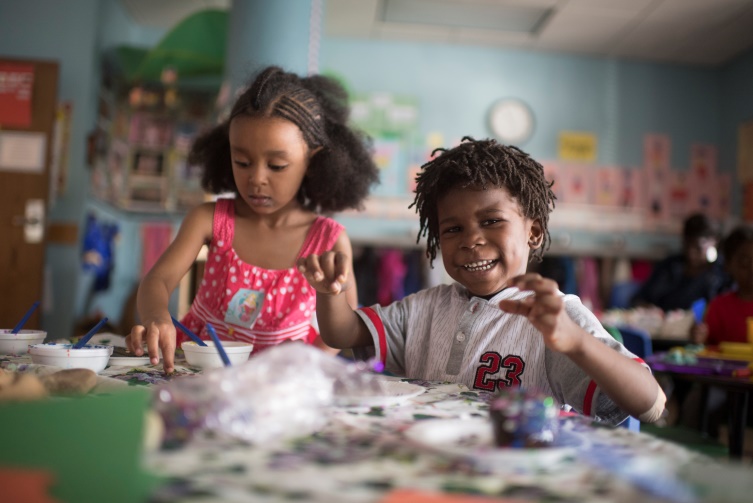 The new brand retains CAPRW’s look and logo and instead of replacing the traditional mission statement, it reinforces it by focusing attention on the promise to include low-income people in developing local solutions. At CAPRW leaders state unequivocally, “Community Action partners with people to overcome poverty.” The concept of partnership (part of Community Action’s DNA) directly identifies the agency’s unique position in the non-profit arena. Community Action doesn’t just “serve the poor,” it actively seeks the input and leadership of low-income people to change community conditions. The new communications platform identifies three distinct ways CAPRW partners with people—the agency works to serve, educate, and transform through a wide array of programs and initiatives. By adopting these straightforward messages CAPRW seeks to motivate more people to join the Community Action movement as advocates, volunteers, and donors. 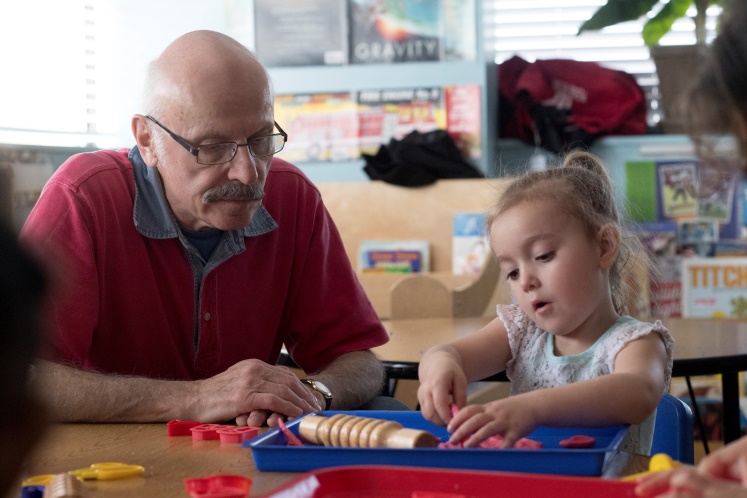 The purpose of repositioning and strengthening CAPRW as a thought leader is to ensure that staff efforts are not limited to service. The collective expertise of CAPRW can, and should, foster public dialogue, call for elimination of barriers that keep people in poverty, influence policy decisions, and effect systemic change. To that end Executive Director, Dr. Clarence Hightower, authors a series of editorial columns appearing in four different community-based newspapers each month as well as a weekly blog. Facebook and Twitter are used to disseminate articles, statistics, and studies about the true nature of poverty from leading scholars and policy analysts. In addition, Dr. Hightower and other staff members serve on dozens of boards, advisory committees, workgroups, and in professional associations where they strive to influence, educate, and inspire action.

You can find us at: